The Difference a 1/4 Inch Gap Makes 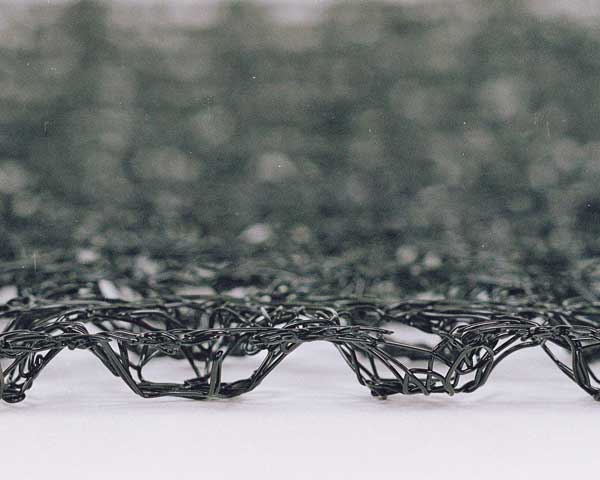 At Benjamin Obdyke, we’re passionate about protecting homes and buildings from moisture damage – and have been since 1868. In an effort to provide resources to help you Build Better, Benjamin Obdyke will periodically contract testing of our products in certain environments and in conjunction with other products on the market. This information not only helps us improve our own products and practices, but gives us important data to share with you, our customers.

Mock roof decks were assembled and started with the same base layer, a plywood layer to serve as the basic sheathing found on a typical roof followed by a layer of Grace Ice & Water shield to serve as a water barrier between the shingles and plywood sheathing. The first deck did not receive any additional spacing between the Grace Ice & Water Shield and the cedar shingles. The second deck was assembled with Cedar Breather underlayment over the Grace Ice & Water Shield to provide space for air to flow underneath the shingles.

Once the decks were assembled they were all mounted individually to a supporting frame and set to a pitch of 6/12. When the final assembly was set to the correct pitch they were placed outside to be monitored for a period of one year. Each week for the first eight weeks a hole was drilled into one shingle on each deck starting at the bottom and working upwards. A Delmhorst Moisture Meter (ICN: 63154) was used to measure the moisture content of the bottom side of the shingles. After the eight week period was finished, the same procedure was repeated once a month for the next ten months to record the same data. At each measurement, date and time, temperature, humidity, rainfall, irradiance, and surface wetness were recorded and then averaged for the yearly percentage.

The results concluded that cedar shingles on a roof deck with no spacing had an average moisture content of 22.5% and a roof deck with Cedar Breather (1/4” space) had an average moisture content of 14.2%. That’s an average of 8.3% reduction in moisture content just by adding a 1/4” space! That’s less moisture around to cause things like thermal cupping, warping and rotting. This testing gives us an indication of how Cedar Breather affects the cedar in a natural environment and ultimately provides our customers with accurate information to help them make the best decision regarding the products they use on their projects. 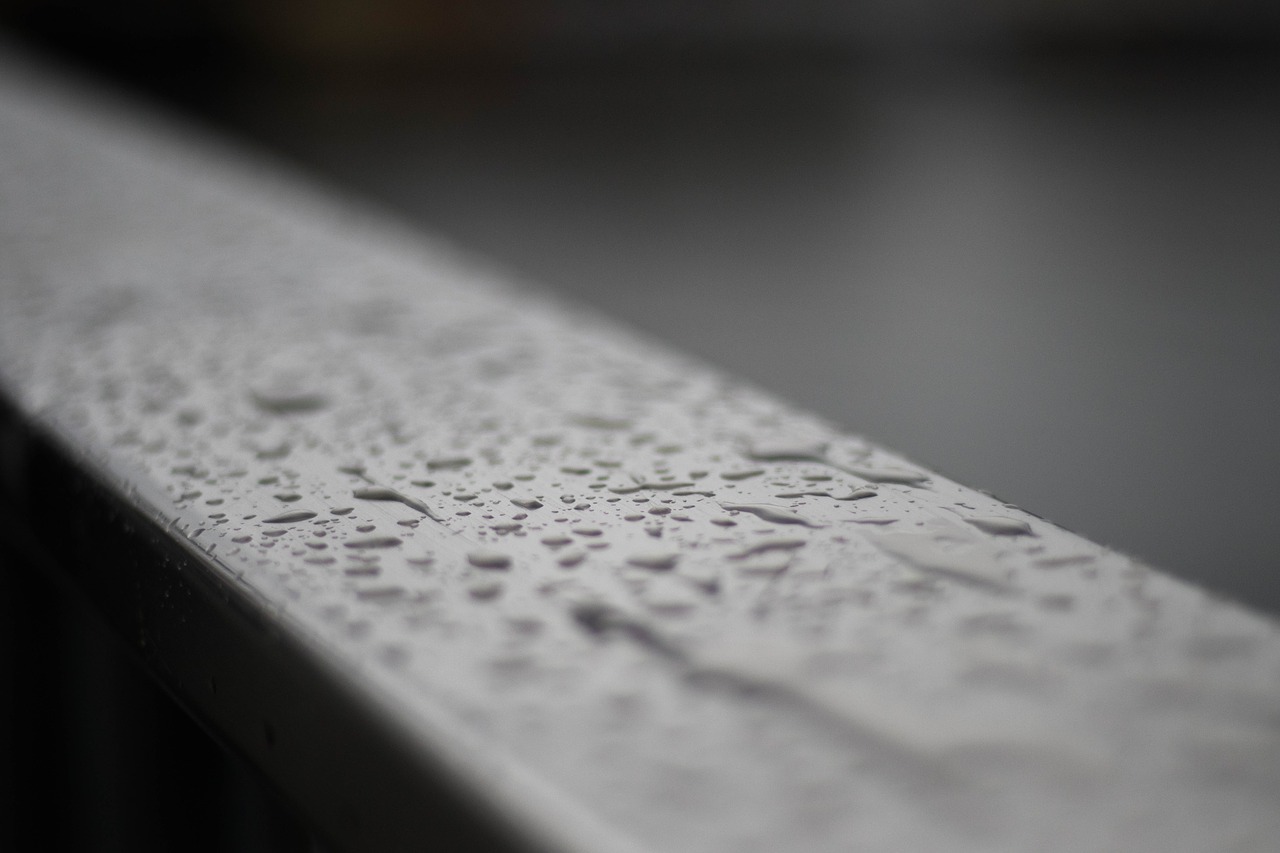 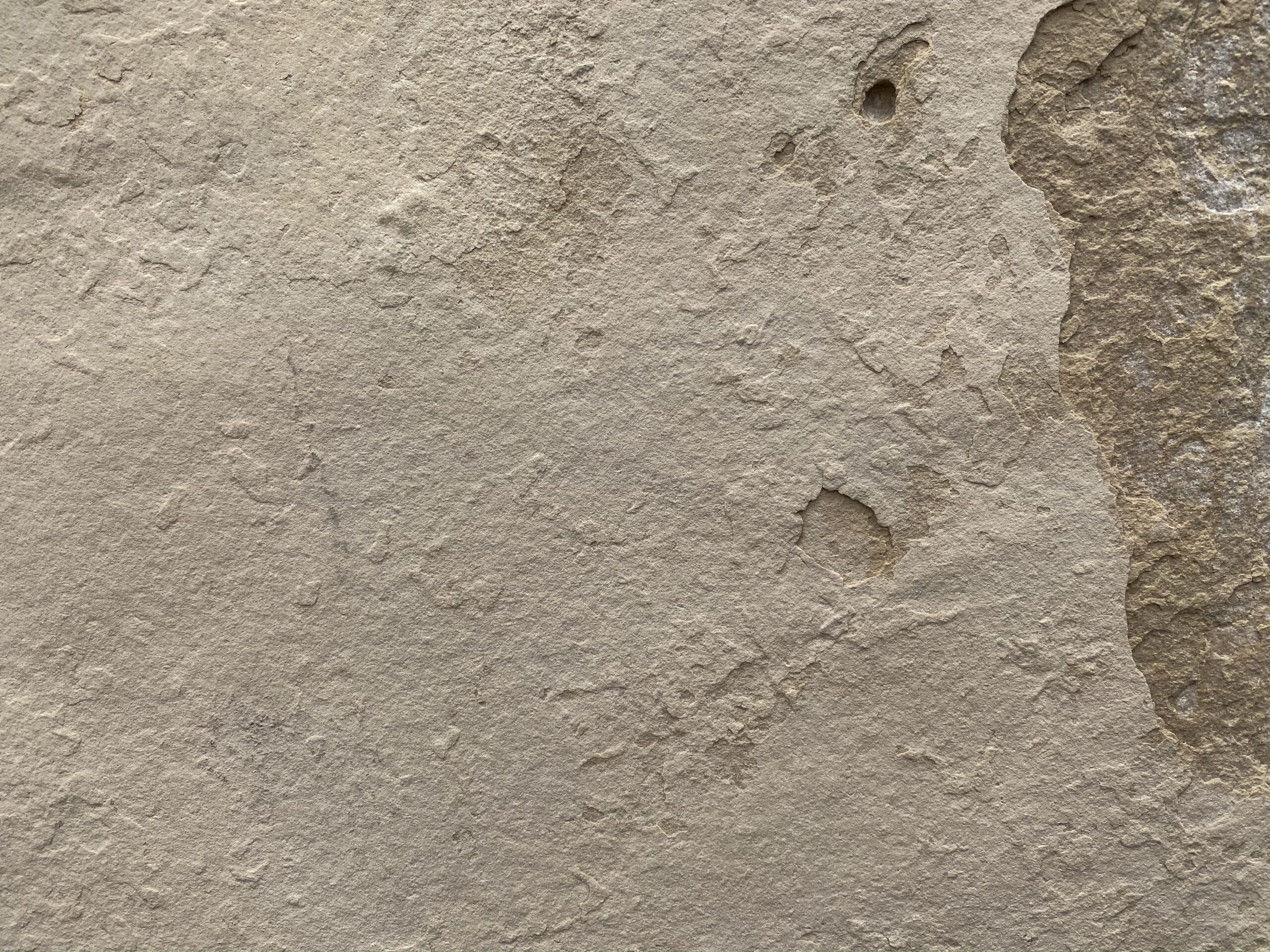 What is a stucco inspection? 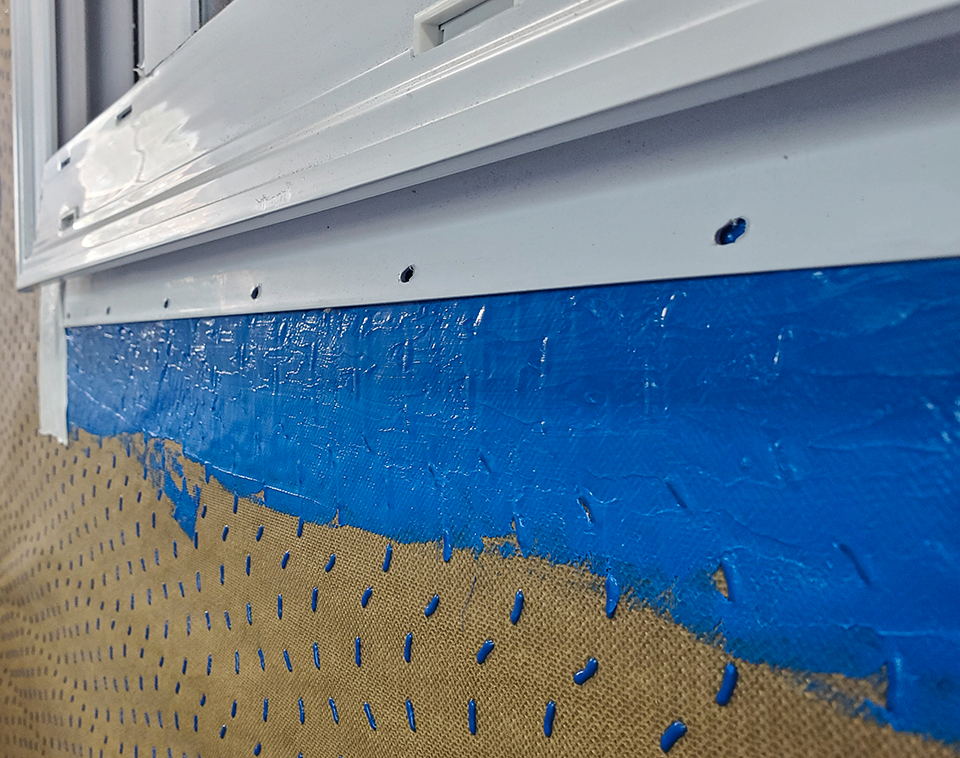 Liquid-Applied, UV, and General Purpose Flashing: What to Use Where