The Evolution of Drainable Housewrap 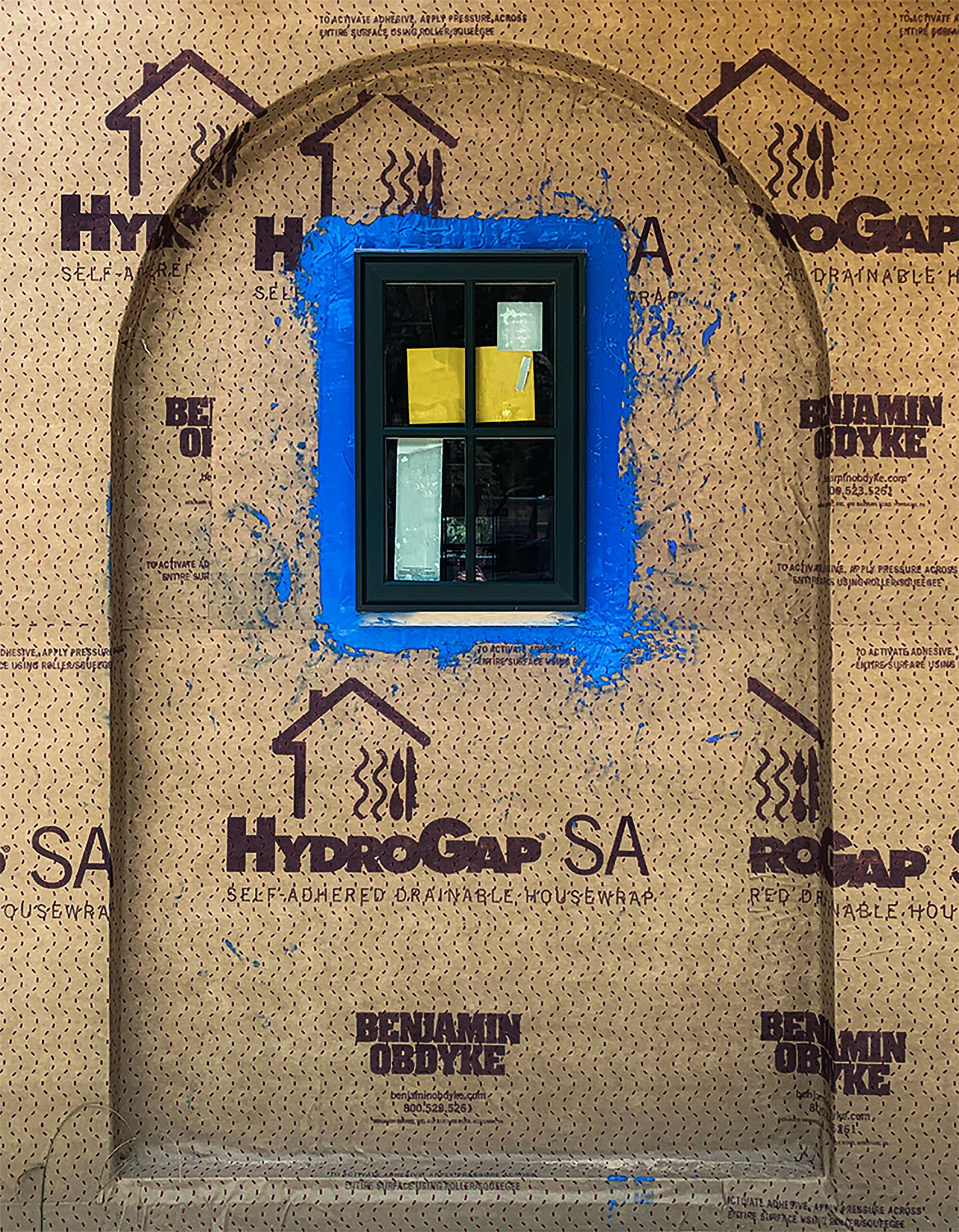 Drainable housewrap has become a go-to product for builders and remodelers seeking to Build Better™ by effectively eliminating excess moisture from the wall system, thereby preventing the damaging effects of mold and rot. But not all drainable housewraps are created equal, and as the market has grown, a number of options with varying levels of performance and features have emerged.

What is a drainable housewrap?

Drainable housewrap as a category refers to weather resistive barriers that incorporate some sort of drainage path to channel bulk water, such as an embossed texture or with 3D bumps like those on Benjamin Obdyke’s HydroGap.

Drainable housewraps hit the market in the mid to late 2000s, soon after housewrap as a category was added to the residential building code in 2003; an optional drainage requirement was then added to the code in 2012. In the category’s early days, some builders may have thought drainable wraps were a gimmick, but that outlook changed quickly as drainage space was increasingly found to be a critical element to creating building science-based wall systems following dramatic moisture failures earlier in the decade. Today, several siding manufacturers specify a rainscreen system or drainable housewrap with 1mm space in their installation instructions.

Products and approaches have continued to evolve since drainable housewraps were first introduced. For example, when it launched in 2012, HydroGap helped advance the category with robust 1mm compression-resistant spacers that create a continuous and efficient drainage gap, removing 100 times more bulk water than traditional flat housewraps and draining at least two times faster than other drainable housewraps. The spacers are made with TPO plastic, which offers resistance to thermal change and cycling while maintaining proper spacing when the cladding is nailed down. Alternatively, drainable housewraps that rely on wrinkles don’t create as much volume, and embossed housewraps don’t create a true separation with the cladding.

Benjamin Obdyke recently expanded on the benefits of HydroGap with HydroGap SA, which combines the 1mm spacer technology with a fully continuous, breathable acrylic adhesive to create an unmatched air and moisture barrier. The industry’s first drainable, self-adhered housewrap, HydroGap represents a natural progression of the category by providing air control as well as the water control brought by traditional drainable housewraps.

GET YOUR FREE SAMPLES TODAY

Ready to learn (and see) more? Watch this video to learn more about the importance of quickness in your wall assembly and order a sample of HydroGap SA here. 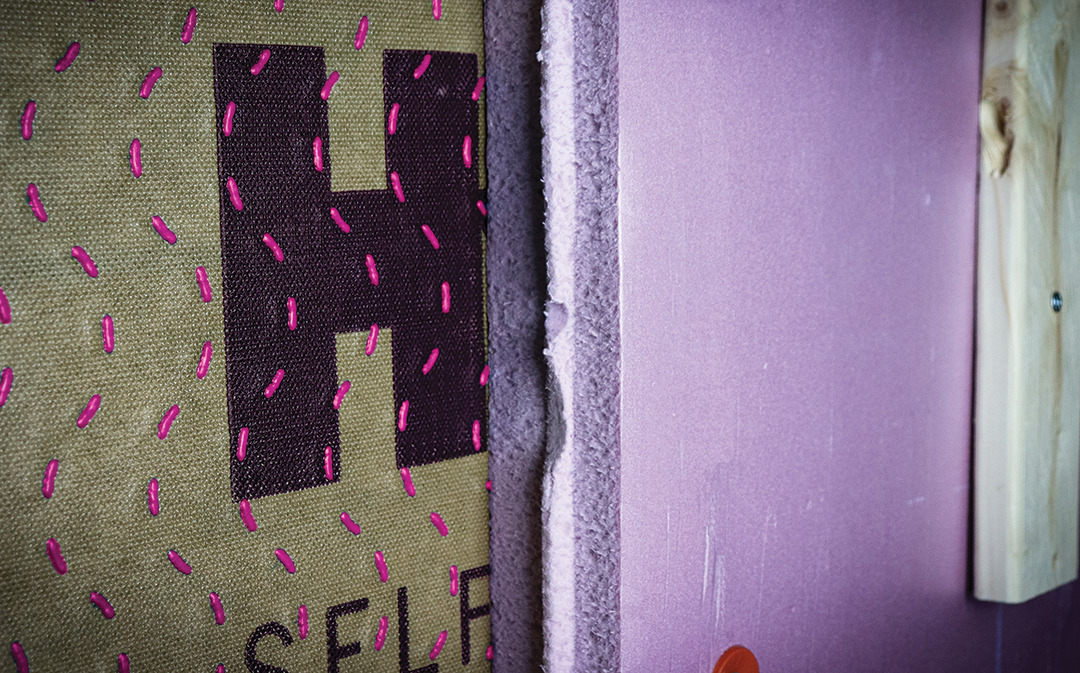 What to Know About Window Flashing and Exterior Insulation 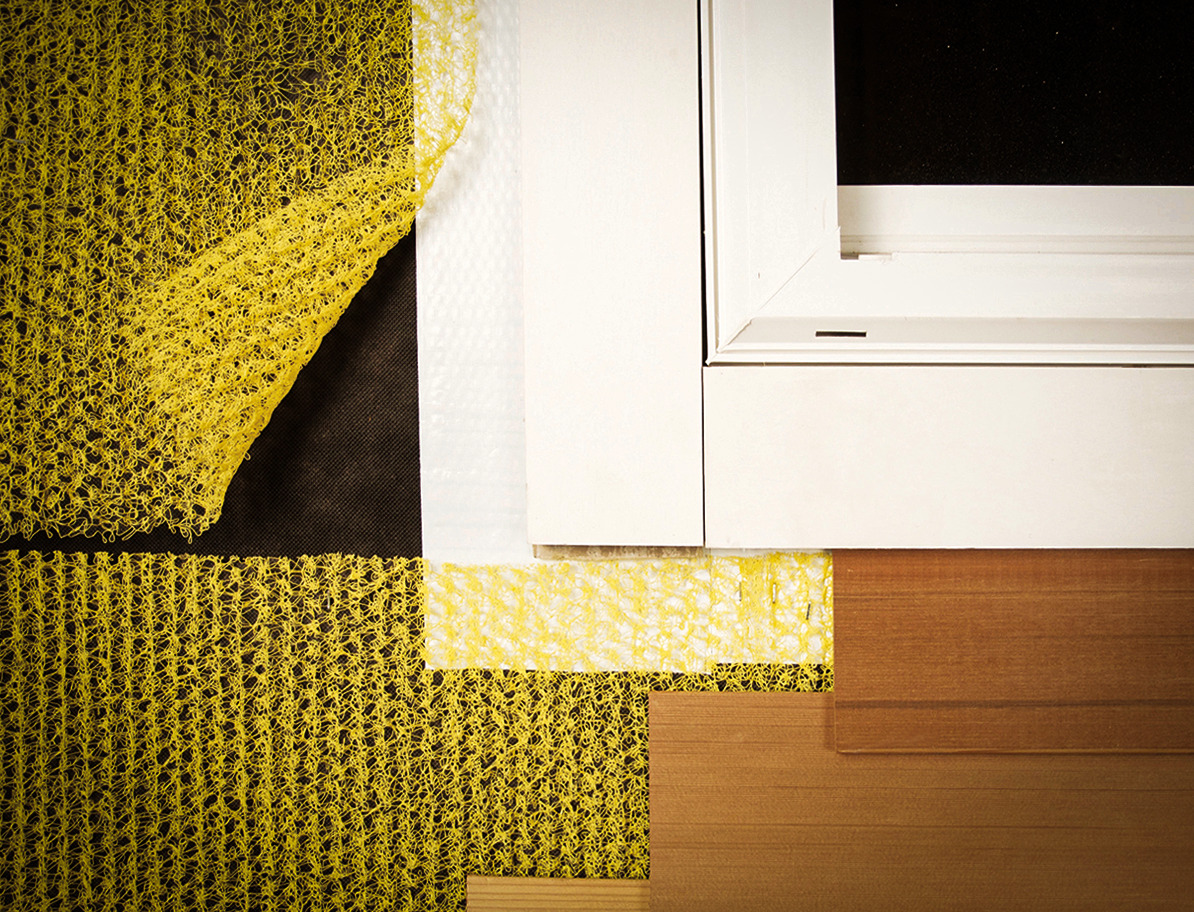 What is a Rainscreen? 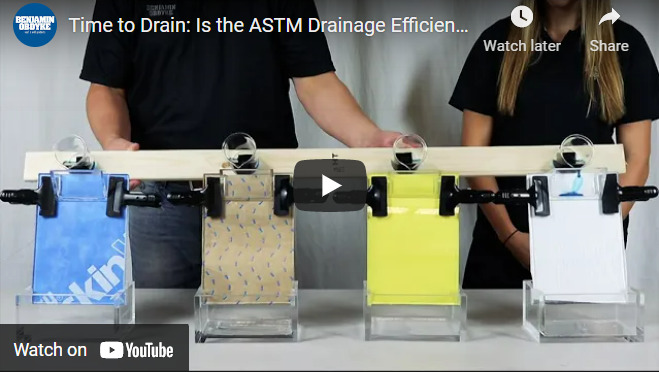 Get the Whole Story: Drainage Efficiency and Time to Drain