Imagine the shock a homeowner experiences when he or she discovers that the new, multi-million-dollar home they purchased less than 10 years ago is riddled with damage caused by water intrusion behind the stucco or manufactured stone exterior. More and more such homes built just a short time ago – using the best building practices known at the time – are experiencing problems with moisture trapped behind the exterior cladding.

“The root of the problem is often the technology and products being used a decade ago,” explained Lee Haller, owner of Haller Custom Homes, a builder of high-end individual homes and residential neighborhoods in the Western Philadelphia suburbs. “Today, building science experts have found that some building products and faulty installation methods used just a short time ago have contributed to the structural damage that homes are currently experiencing today. Backed by this research, the construction industry has taken great strides to create new approaches to avoid bulk water intrusion, and to drain and dry any water that does manage to penetrate the exterior cladding.”

But the problem remains: what’s to happen to the newer homes that were built before the newer technology was introduced? That’s where Haller Custom Homes comes in. The second-generation builder and developer has established a very successful niche for itself as a remediator and restoration specialist of moisture-damaged homes near the Philadelphia Main Line. “Our reputation led homeowners to us who were looking for a firm that could help them solve their dilemma,” he said. “From there, satisfied clients referred us to others in their communities who are experiencing the same type of problems with bulk water intrusion, which can lead to mold growth. Communities that were built at the same time – using the same contractors, building practices, and materials – often share the same problems.”

One solution to avoiding the problem of bulk water intrusion that has the enthusiastic support of the building science community is the incorporation of a rainscreen system in the home’s design. A rainscreen system, as described by the National Association of Home Builders (NAHB) Research Center, is a moisture-management system incorporating cladding, an air cavity, and a drainage plane to shed moisture and prevent moisture intrusion and the resulting premature decay in homes. The NAHB recently issued an educational guide that discussed the need for better drainage behind so-called “absorptive” exterior claddings, which include any materials that are semi-porous and may transmit or retain some water. This can include stucco, manufactured stone, stone veneer, and even fiber cement siding. Among the products referenced that can be used as part of an effective building envelope system is a wall drainage spacer, described as an “open-weave plastic mat.”

That describes the product that Lee Haller counts on when his crew does its work removing the damaged stucco and repairing the walls as needed. He sees the use of Benjamin Obdyke Inc.’s Home Slicker® Stone & Stucco as the best way to provide a continuous drainage and ventilation space in a rainscreen wall assembly behind the newly applied stucco or manufactured stone. The product’s vertically channeled matrix forms an air space for drainage and drying, while a breathable fabric attached to the product blocks mortar from clogging the newly formed cavity.

Because masonry is a porous substance, it absorbs a great deal of moisture during wind-driven rain events. The stucco can become saturated with water, which in turn can be trapped behind the stucco when no drainage space is in place to allow the moisture to drain and dry. In addition, moisture has the ability to penetrate masonry materials through a variety of ways, such as improperly installed windows, which can lead to water intrusion.

As to the use of the Home Slicker product, Haller noted, “I’ve been putting it on homes since it first became available. I think it’s one of the best products on the market.” The product extends the service life of wall components and reduces moisture problems by creating a pressure-equalized air space and capillary break immediately behind exterior cladding. It speeds the drying of moisture that accumulates in the wall assembly by providing a drainage space and allowing air to move in a convective fashion throughout the wall cavity. Haller installs Home Slicker Stone & Stucco for masonry applications and Home Slicker for wood, fiber cement, and vinyl cladding systems.

Haller believes that ignorance about building construction techniques or lack of the right building products are no longer adequate excuses for not including a rainscreen system in an exterior stucco wall system. “I think it’s unconscionable to not incorporate a rainscreen system with what we now know. How can a stucco contractor accept many thousands of dollars from a homeowner to take down and restore a stucco wall and not go the extra yard to include a drainage product behind it in order to prolong the life of the wall assembly? Some of these homes are worth several million dollars and the cost of the remediation and restoration, when needed, is very high,” Haller said.

He added that builders constructing homes without a rainscreen system behind any absorptive cladding like stucco, stone, or fiber cement should also think twice. “I know for a fact that the builders who are dealing with liability issues for the repair of the original construction are finding that the cost of the repairs totally erase the profit they made on the home when it was first built, and then some,” he said. “I say spend the little bit extra when the home is being built and avoid the huge possible expense down the road, not to mention the angst and emotional energy, these situations generate. And don’t forget the damage to a builder’s reputation these bulk water problems can cause, as well.”

One of the main reasons why homeowners are coming to Haller Custom Homes for the remediation and restoration of their homes is because the firm is much more than a stucco contractor. “Stucco contractors are usually limited to removing the damaged areas of stucco and re-applying a new cladding. It’s that simple. As a custom home builder, we can also make recommendations when new windows are needed, a new roof is appropriate, or when new gables should be built out to create deeper overhangs and help prevent water infiltration,” Haller noted. Many of the customers come for the remediation but call upon the Wayne, PA, company’s expertise for a number of other home improvements.

Lee Haller’s company has created its own system of removal and repair that he is confident will maintain the home’s structural integrity for many years to come. While each situation calls for its own solution, this is a typical approach:
Lee Haller admits that he may be taking one or two steps more than most builders when he completes his stucco repair. “But when it comes to our work, we want to be sure we’ve taken every step possible to ensure a solid home that will serve a family for generations,” he said. 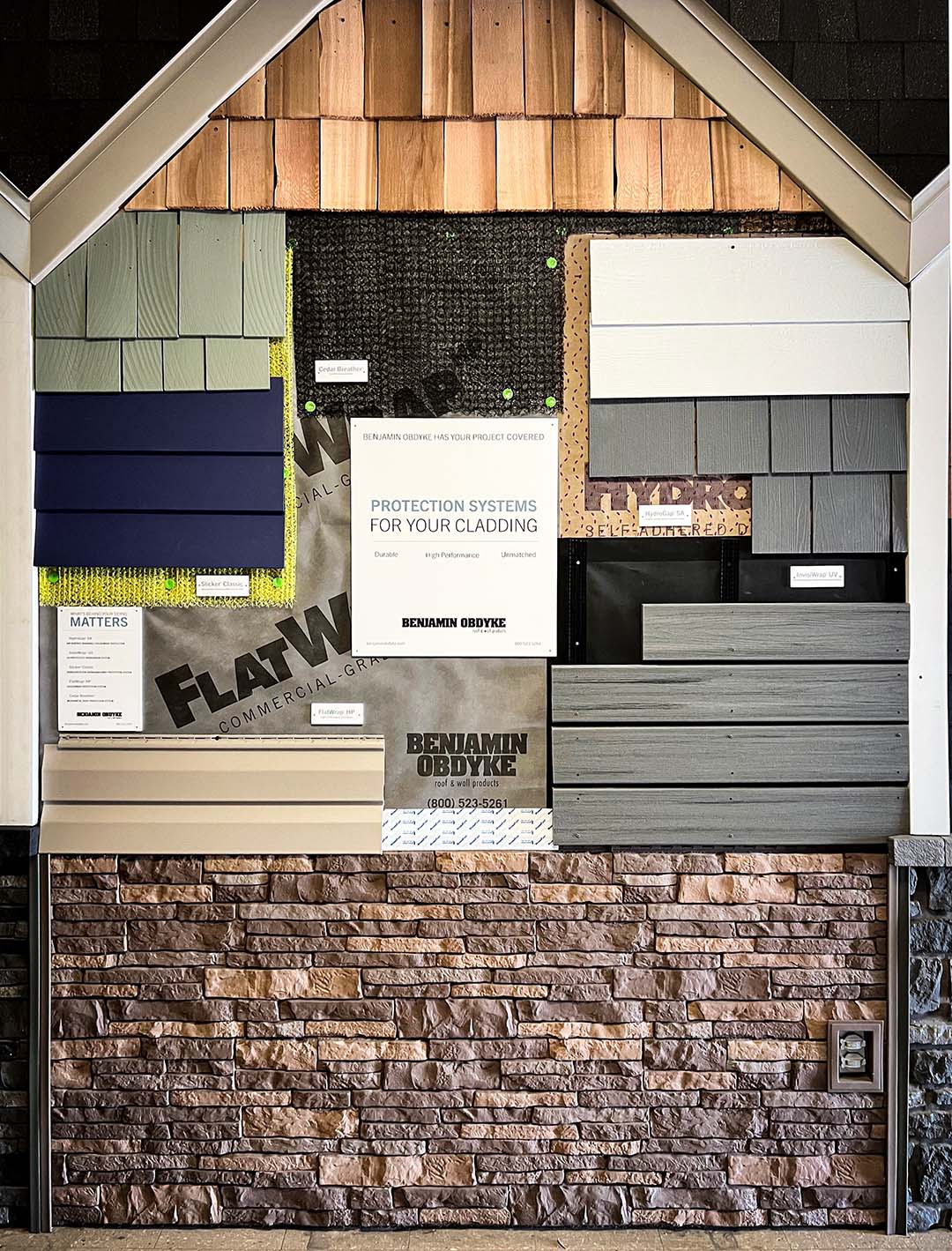 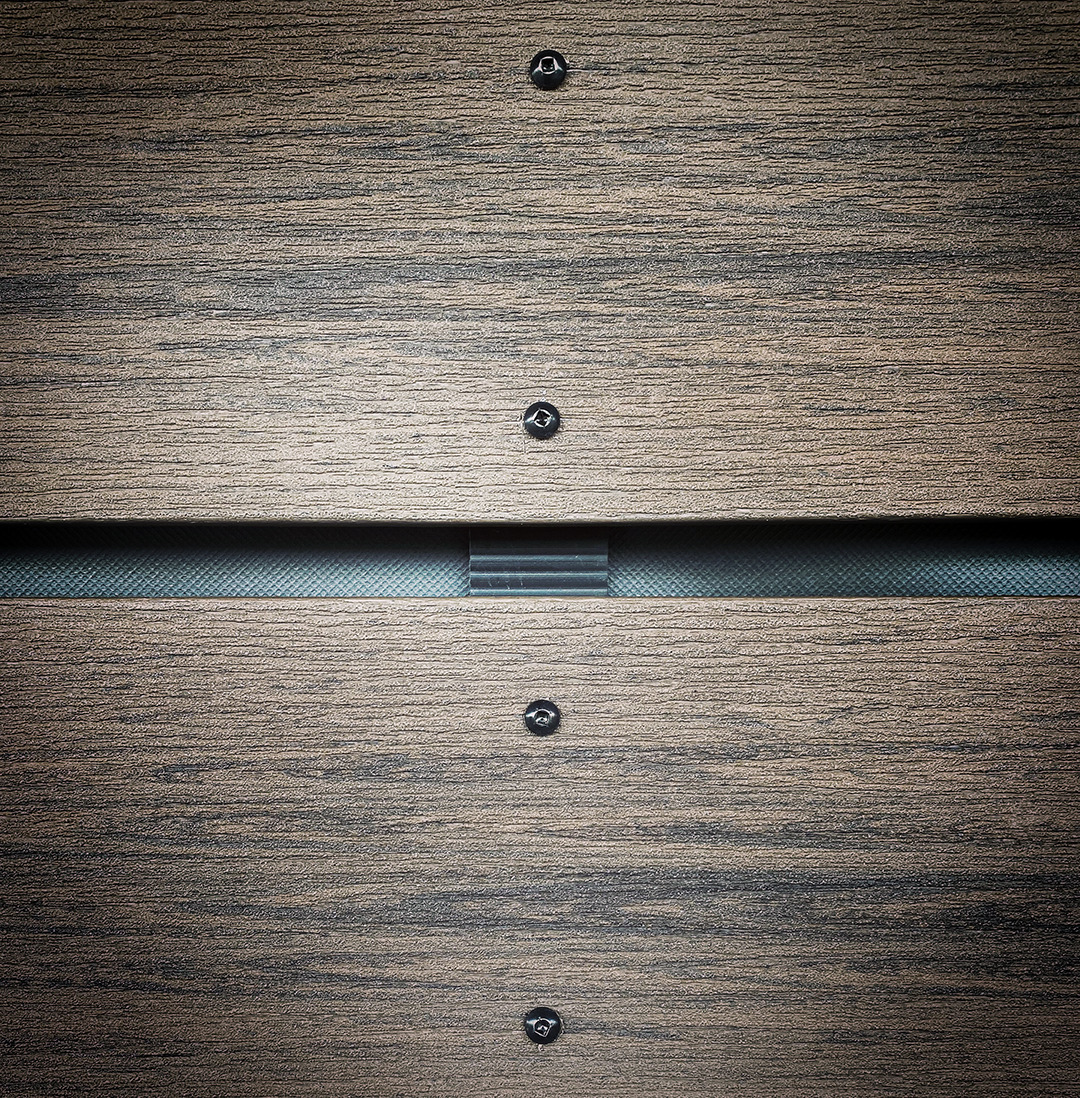 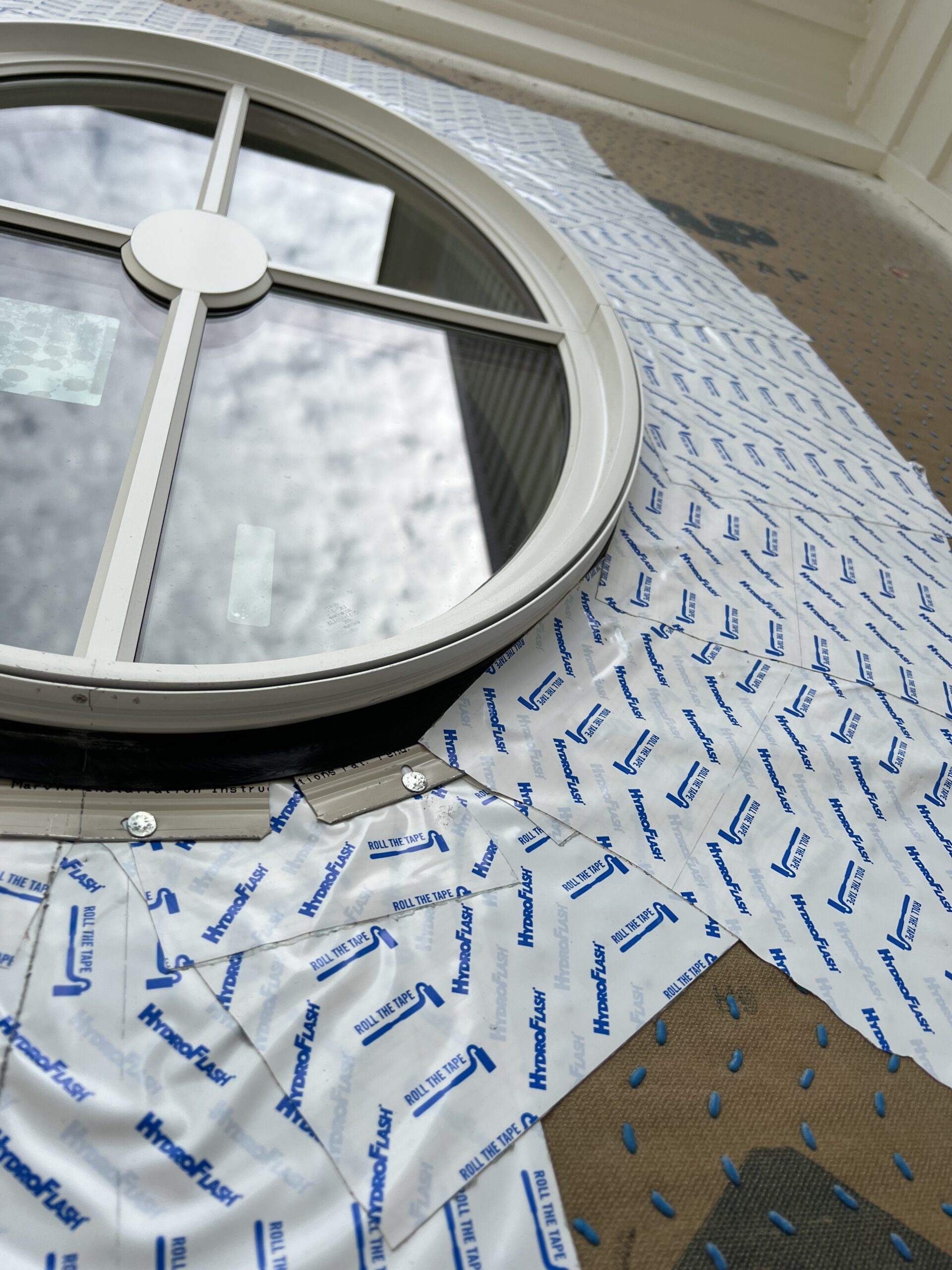 What Dealers Need to Know About Flashing